History of Critical Theory at UCI 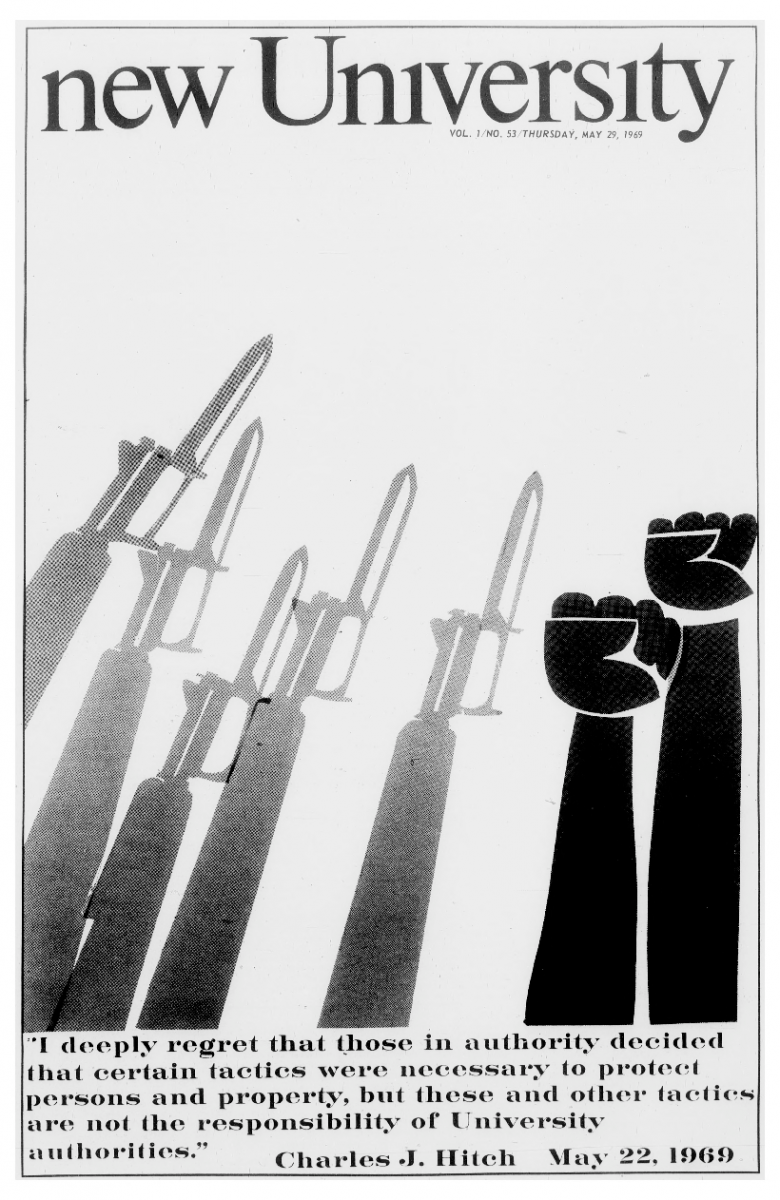 Critical Theory has occupied a prominent space on the University of California, Irvine Campus since the school’s establishment in the mid-1960s. In 1966, a year after the University’s dedication, Dr. Murray Krieger left his post as the M.F. Carpenter Chair in Literary Criticism at the University of Iowa, and came to the UCI with the ambition of creating a unique program in his specialty. Unlike more traditional courses of study in English and Comparative Literature, Krieger’s would, at its heart, be devoted to the study, application, and development of critical theory. Initially, the Critical Theory Program, the precursor to the Critical Theory Emphasis and Institute, was limited to a concentration for graduate students in the department of English. However, the interdisciplinary nature of UCI’s early curriculum, as well as the growing popularity of critical theory outside the literary field, led to the expansion of the emphasis to all departments within the School of Humanities. UCI became, at that time, the only university in the country to offer a Ph.D. in this field.

In 1975, Krieger and the dean of the School of Humanities, Hazard Adams, inaugurated a UCI hosted, summer program for junior faculty and advanced graduate students. The School of Criticism and Theory, supported in part by the National Endowment of the Humanities, was administrated by a board of ten fellows composed of the most distinguished thinkers in the field, among them Geoffrey Hartman, Wolfgang Iser, Fredric Jameson, Louis Marin, and Hayden White. The School brought nationwide recognition to UC Irvine, produced some of the next generations leading critics, and led several influential teachers of theory, including Wolfgang Iser, Jacques Derrida, and J. Hillis Miller, to join the faculty. The program currently resides at Cornell University, and is occasionally referred to as “The Irvine School.” 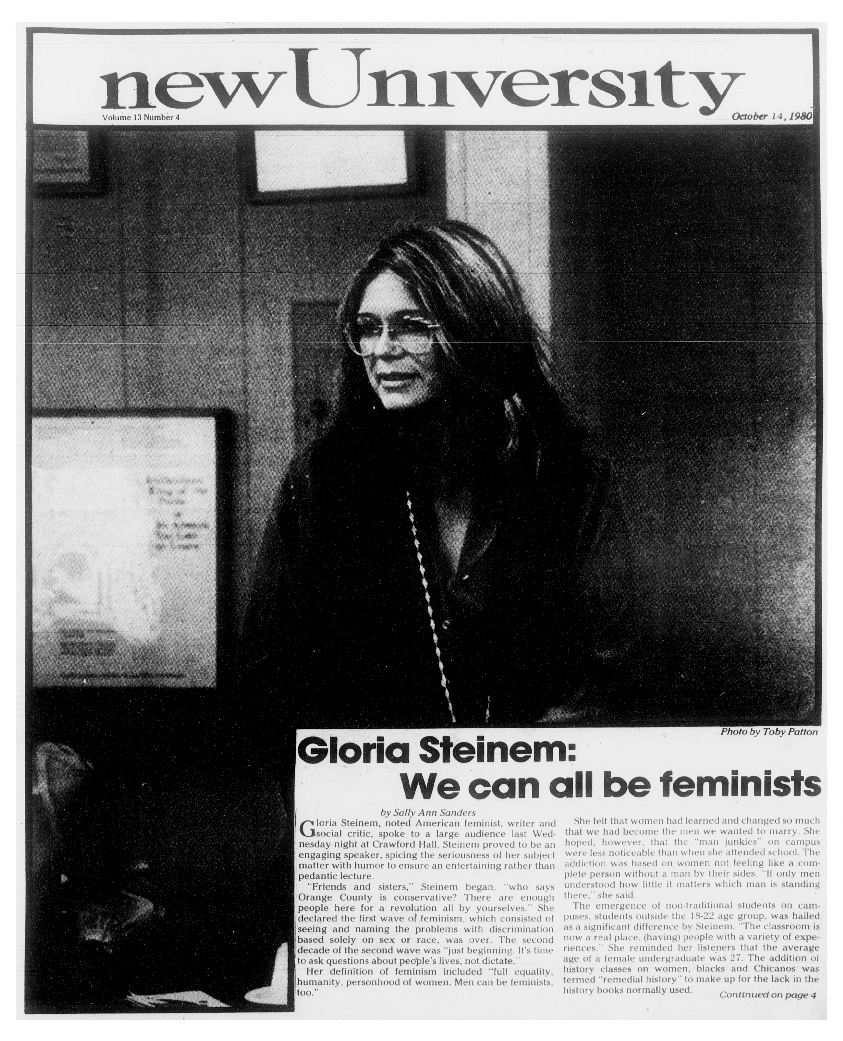 In the early 1980s, members of the growing critical theory faculty formed what was initially an informal reading group, but by 1987 had transformed into an organized research unit closely allied with the Critical Theory Emphasis. The Critical Theory Institute was created to support interdisciplinary work amongst different scholars in the humanities and social sciences, and to share expertise on theoretical methodologies intrinsic to research in the humanities. Today, the Institute continues to serve “as a center for critical theory for the larger academic community,” hosts lecture series, and organizes research projects every three to four years focusing on a particular theme.

The UCI Libraries, always eager to provide the greatest amount of support possible for the work of both students and faculty in all disciplines, collaborated early on with critical theory faculty to build a robust collection that would serve their needs. In 1981, Special Collections and Archives acquired the René Wellek Collection of the History of Criticism, and worked with the Critical Theory Institute to host and publish an annual “Wellek Library Lecture.” The Wellek Collection on the History of Criticism, however, was only the foundation of a collecting focus on critical theory and critical theorists. Special Collections opened the Critical Theory Archive in 1996, and continues to collect manuscripts from leading theorists. The Archive has since acquired the personal papers of Jacques Derrida, Paul de Man, Stanley Fish, Ihab Hassan, Wolfgang Iser, Murray Krieger, J. Hillis Miller, and others.