The Critical Theory Archive (CTA) website is a resource for researchers. It gathers a range of research tools including a directory of critical theory archives, reading lists and syllabus, and databases and other digital resources for scholars and students.

The CTA Collections are housed at the University of California, Irvine, where it forms part of the Libraries' Special Collection & Archives. The CTA's holdings include the René Wellek Library and reflect UCI's long history of support for an engagement with key strands of critical theory in Europe and North America. Arguably the most extensive archive of its kind, the CTA is an important resource for the history of critical theory, particularly for documenting the intercontinental reception of European forms of literary and philosophical thought.

The special strengths of the CTA repository include papers and manuscripts of significant scholars recognized for their contributions to literary theory, aesthetics, reader-response criticism, deconstruction, postmodernism, and pragmatism. Multilingual book collections are available for researchers interested in critical studies of the work of scholars represented in the archive. Other archival materials include audio and video recordings, electronic correspondence, offprints, and institutional records related to the proceedings and events of the Critical Theory Institute and the Critical Theory Emphasis graduate program at UCI.

While the CTA contains a robust cross-section of scholarship in critical theory, the archive seeks to broaden the collection’s scope to include postcolonial theory, Marxism, feminist theory, gender and sexuality studies, ethnic studies, critical race theory, ecocritical theory, and theory from the Global South, among others.

In 2017, the CTA worked with the International Consortium of Critical Theory Programs to expand the scope of the resources that this site makes available, and to better represent the diverse, international nature of the field today. This means looking beyond Europe and Not America, to the critical decades that have always taken place and that remain ongoing in other world regions: Africa, Asia and the Pacific, Latin America and the Caribbean, and the Middle East. 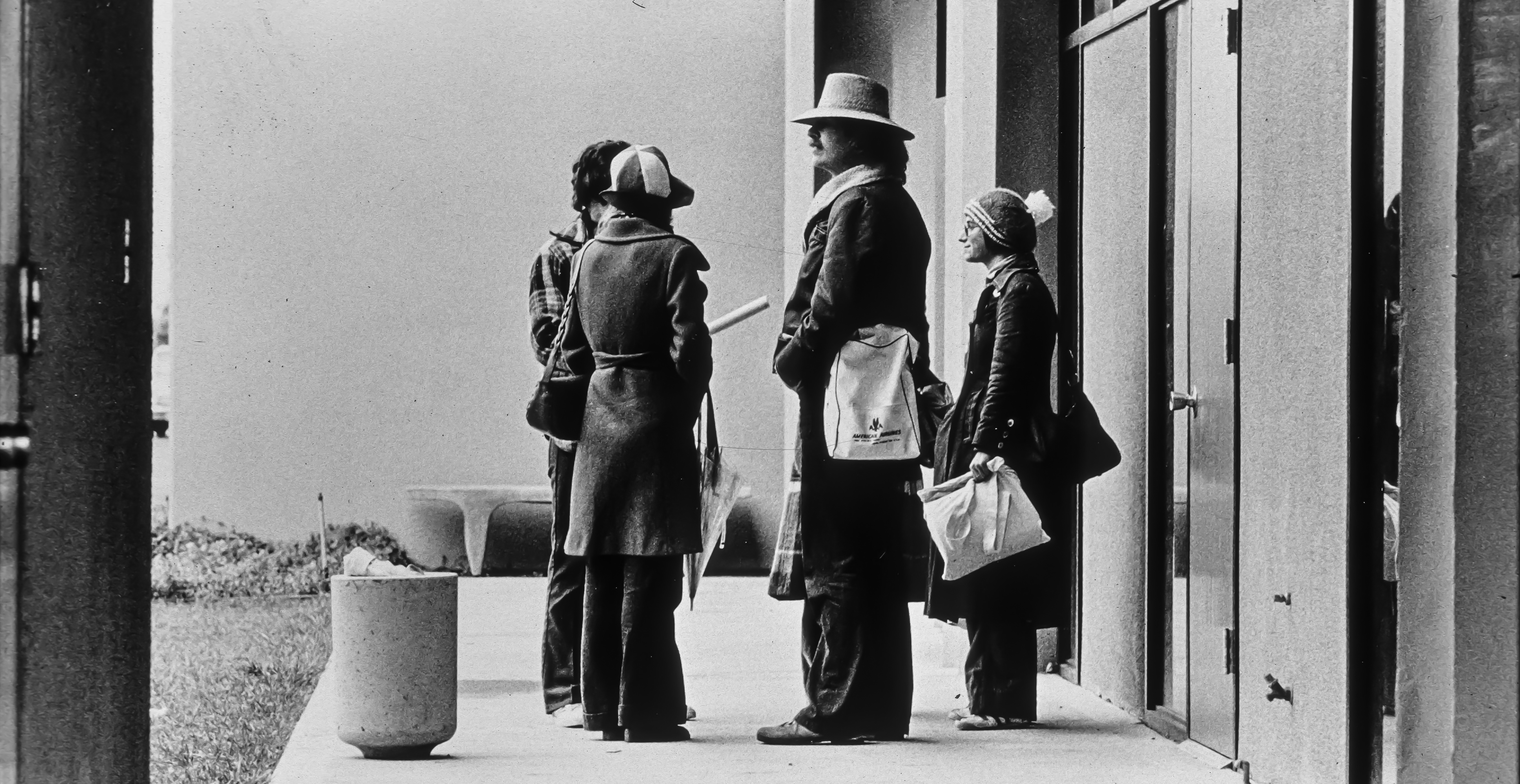